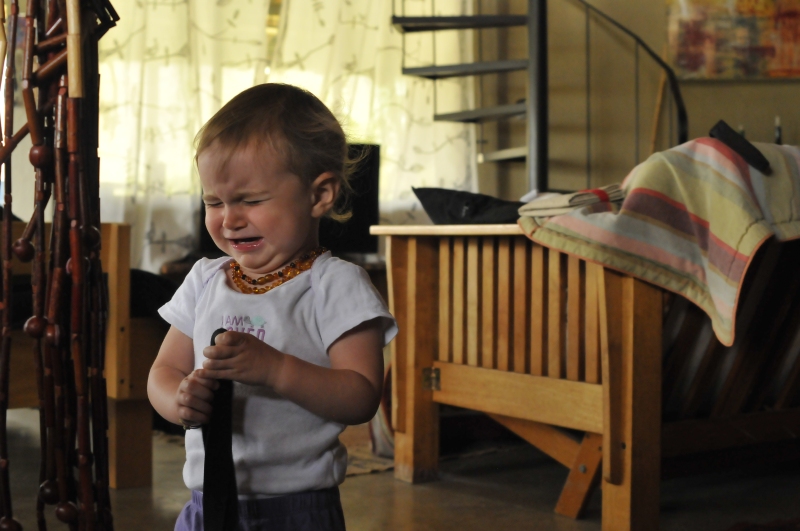 How do single mums do it?

Fintan has left for the UK to complete the works on his sister’s house, for two and a half months. Or 10 weeks as he says. Or 77 days as I see it.

Uneasiness and secret anxiety where hiding in me at the thought of caring for our bambina 24/7. And we were so busy up until his departure that made me miss him even before he left.

Now it’s been a month – or 4 weeks or 30 days – from when he left. Ever since, the growth of my grey hair has been directly proportional to the amount of chocolate I consumed. ( the generous chocolate stash left behind by Fintan had gone by day 10…)

I just crashed on the sofa after having put Camila to sleep. It took 4 attempts tonight. It has been the longest day of my life (*drama queen exaggeration included). Hence why I quickly calculated how many days until Fintan is back. How many days of corn flakes for dinner, 4 minute showers and overgrown body hair.

Camila went on a hunger strike post the three months of our recent European holiday and she continues to be a very fussy eater. She has successfully pushed out 4 teeth with two more on the way, she has started to walk. She has become a hand-full. A very cute and adorable one. But a hand-full nonetheless. 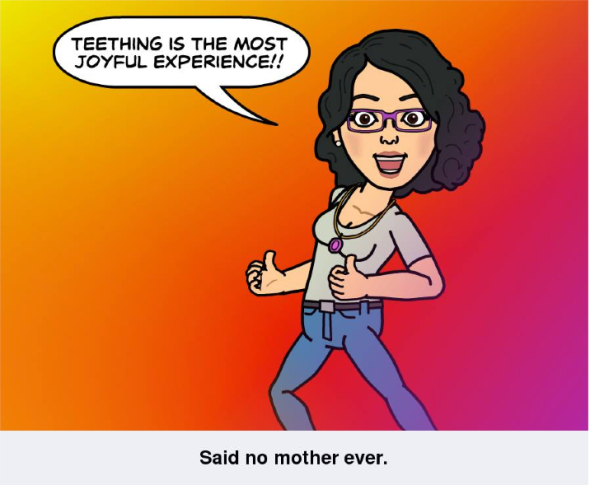 As I dramatically let a sigh out, so loud you’d have thought I had a doctor  checking on my lungs, I realise that my ultimate nightmare has become reality: lack of space.

Physical, metaphorical, mental, emotional. I have always craved a lot of space and time to myself. And silence. That is just who I am.

Fintan would come home and look very puzzled at me cooking in silence. He’d hurry to put some music on thinking I was too lazy to do it myself. He cannot comprehend I actually enjoy the silence. Which isn’t silence anyway, is the sound of a teaspoon swirling in a china cup, or a fork beating an egg, or the muffled sound of a sauce broiling on the stove or the fridge doing his daunting lament.

That ‘silence’ is for me like an invisible bubble wrap that separates me from everything else and allows me to think. It is a form of acoustic space.

I don’t mind so much the bubbly, ever so intensely pronounced, Camila-blabber piercing that bubble wrap. I find it funny when she has a conversation to herself in a language that hasn’t formed yet and wonder what direction is taking: Italian? English? Spanish? Her speech (which lately is 70% nothing but high voltage seagull-sounds employed to demand things) overriding my auditive space is only part of my current frustration.

People that come and talk to me way too close to my face? They annoy me. Dogs that lingers at my feet? They annoy me. People who walk very slowly occupying the entire pavement constraining my flow? They annoy me. Overly needy, clingy girlfriends? I don’t have any, they annoy me. Even sneezes annoy me when they surge blocking my sentences!

Now I have Camila all over me, like a 3d tattoo. I can’t phone, I can’t pee, I can’t cook. I can’t check my emails. She hangs off my leg pulling my pants down whilst I load the washing machine, I drag her around attached to my leg when I go to the kitchen, she hangs onto my arm trying to steal the gardening tool or anything I might have in my hands. And now that she evolved from all fours to herectus, she prefers hand holding to walk faster. She wants to walk everywhere, defeating gravity and is as stubborn as a mule.

My thought, straight after that deep exhale, went to all the single mamas out there. How do they do it?

Single mamas under normal circumstances would have a mother nearby or a mother in law, a sister, an aunty, some sort of relative or close friend or close neighbour. Someone who can relieve the load. My circumstance is slightly out of the ordinary. It’s me, Camila, the animals… on top of a mountain. Camila is all mine. Her nappies? all mine. Her hysterical cries because I won’t let her use the garden rake on my nipple? All mine. The toys scattered all around the house? All mine. And all mine are also the quinoa grains, rice and corn flakes bits in between the floor boards.

Regardless of any help you could get from family or friends or paid childcare I came to realise raising a child definitely requires both mama and papi. The harmony that such twosome creates is incomparable. I could have someone looking after Camila for a few hours or even a couple of days a week to recharge my batteries (though where I live it will need some thinking…) but it’s still not quite the same as having a partner involved in the same mission as you, with a dedication that has the same innate motives. And a reciprocal understanding and support that doesn’t need words.

Obviously I am very lucky to have a partner and a papi for Camila like Fintan. Had he been a twat I would have opted for the single mum route. Which is probably the situation most single mums find themselves in. And that is why I thought of them with pity and utter respect.

If I was to find a silver lining through this quite stressful epoch of single-mamahood I can say I feel super empowered and proud. I do things that dad would have normally done, deal with situations daddy would have normally dealt with, and offer Camila a double dose of attention, picking up daddy’s half. I feel more grown up than ever!

This 100% devotion to one’s child requires a tenacious strength of character. And immense benevolence in accepting it’s all about your baby and putting yourself and your wants aside. There is no way I could do this alone.

So, I take my hat off to all of you single mamas out there and will stop bitching because I know at least for me papi will be back soon.

16 Dec This entry was published on December 16, 2015 at 2:55 pm and is filed under Mamahood, Uncategorized. Bookmark the permalink. Follow any comments here with the RSS feed for this post.